The Psychology Behind Joyous Campaigns 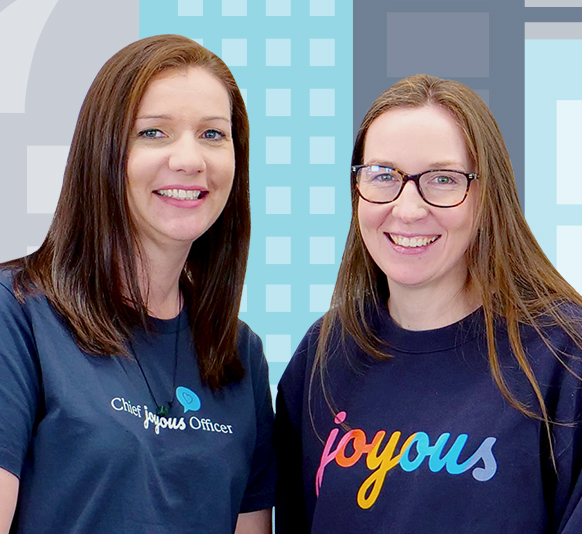 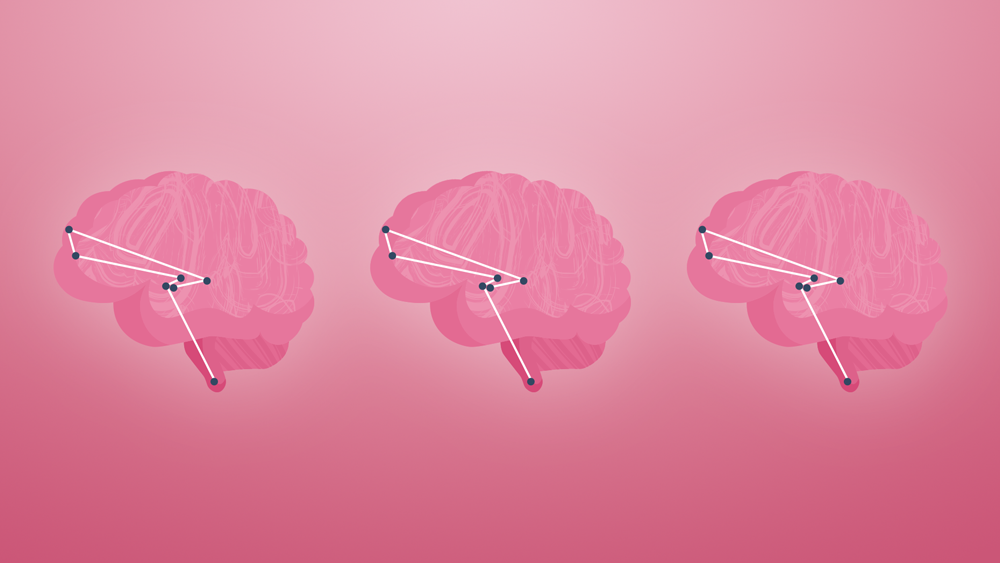 Joyous Campaigns are based on facts about how people's minds work. We have observed people's behaviour across more than a million conversations in Joyous.

Joyous factors in nuances relating to stress, motivation, safety, attention and memory. Particularly as they relate to people providing feedback in the workplace.

A brief outline of these five facts:

People feel stress when they have no control over a problem. If this happens a lot, particularly at work, it is known as learned helplessness. Joyous Campaigns help prevent this type of stress.

People are more likely to do something if there is a clear reason to do so. What motivates people at work to share their expertise - is the belief that they can help make an impact.

People feel more comfortable being candid when talking about something other than themselves or others. The phrasing of a question is critical in establishing psychological safety.

The brain’s attentional 'spotlight' can focus on only one thing at a time: no multitasking. Joyous Campaigns reduce brain tax by focusing on just one thing at a time. We also solve for conversation fatigue by managing audiences - so that people get deliberate 'time off'.

Joyous Campaigns provide people with a cue, a routine and a reward. When Joyous initiates a conversation a person receives a cue. They then engage in the routine of responding. Their reward is hearing back from someone, and eventually something changing. When this occurs a habit will form.

The five stages of a Joyous Campaign‍

The five stages of a Joyous Campaign consider the facts stated above.

1: Send a clear signal of intent to act

At the start of a Joyous campaign the opening messages set the intention.

‍
If there is no intention to take action, then we discourage engaging the workforce. Measurement alone is a poor reason to ask your people to provide input. And can have a detrimental impact on employee experience.

Once the intention is set, next we outline clear expectations for engagement.

‍
We make it clear that people are at the outset of a 3-week campaign, and that their ideas will influence the outcome.

Each campaign Joyous runs addresses a problem or challenge from three distinct angles. First Joyous gathers ideas, then it identifies blockers, and finally gaps in knowledge.

Each conversation starter focuses on just one of these angles, and we cover just one angle per week. This accounts for what we know about attention.

People's brains are also wired differently. Not everyone solves a problem by providing ideas.

Our data shows as many as 30% of people will talk about blockers and knowledge but may not suggest an idea.

The starter consists of a rating scale, followed by a related open text question. And that's it.‍

Rating scale. A Joyous rating scale starts at 0 and ends at 10. People select a score based on how strongly they disagree (0) or agree (10) with a rated statement. A rating scale primes a person to answer the follow on open text question.

Open Text Question. A Joyous open text question requires a person to respond with one or more comments and/or images.

Here are the characteristics of a well formed conversation starter.

Joyous conversations are open, not anonymous. Just like any other conversation app. The benefit of open conversation is that someone can engage back.

People who engage back in Joyous are always encouraged to respond. Here are a few common ways in which people respond.

Joyous identifies actionable insights from conversations. Our novel approach involves analysing conversations without any training of a text classification model.

This enables us to automatically identify actionable themes in qualitative feedback. Thus reducing the effort and time to value to zero for organizations using Joyous AI.

Joyous prioritises the actionable themes in a simple one page report. This reduces the time and brain tax involved in taking action.