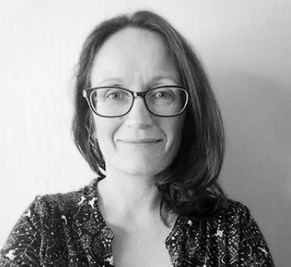 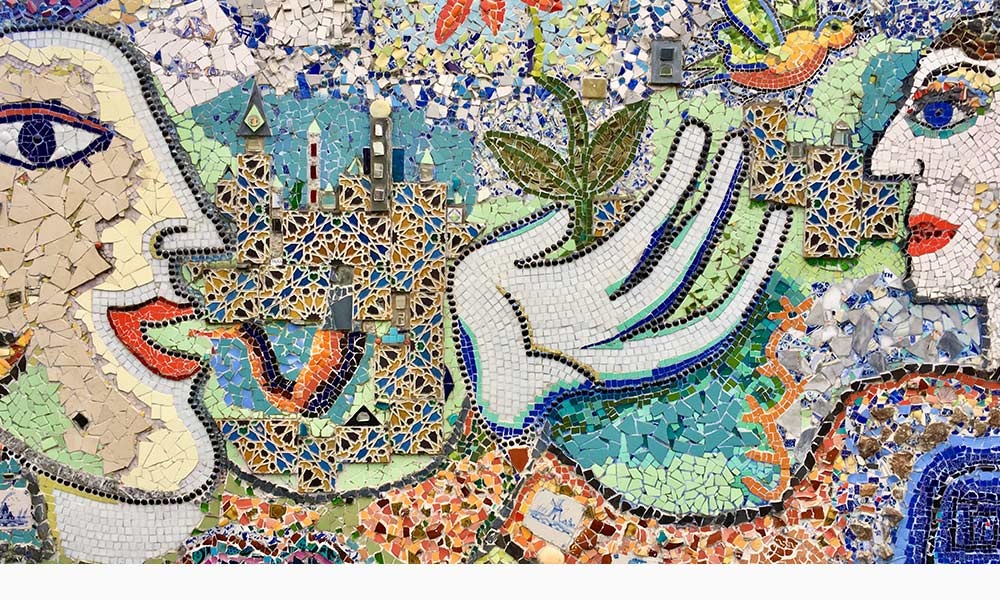 Organizations that use feedback effectively have a competitive edge over organizations that don’t. Talking about work is a good start, but you need a culture that recognizes the importance of input in order to get the real benefits.

We recently came across a paper by Baker et al (2013) which is an absolutely excellent discussion of the role culture plays in supporting and enabling input at work. It’s so excellent in fact, that you should read the whole thing when you have time. For now though, we’ve put together this quick overview of some of the key points, along with some thoughts of our own.

Culture is often referred to as ‘the way we do things around here’. It’s evidenced in the posters on the walls, the job descriptions, the end of year bonuses and awards. But culture’s a big, amorphous concept with fuzzy edges. It’s more than just the documented ways of working and formal values. It’s all the unacknowledged things that go on behind the scenes. The things people do, the language they use, how they reward, who they hire, what they ignore, and what they believe in. Edgar Schein’s well-studied definition of organizational culture is an indication of how difficult it is to put a pin in:

“Culture is a pattern of shared basic assumptions learned by a group as it solved its problems of external adaptation and internal integration, which has worked well enough to be considered valid and, therefore, to be taught to new members as the correct way to perceive, think, and feel in relation to those problems.”

Very simply, a feedback friendly conversation culture is one that’s wired for feedback. It’s not just a culture where people talk about work, but one where the organization creates an environment that supports people giving their input, and is also committed to learning from and acting on it. The organization’s formal and informal practices and policies acknowledge the importance of feedback, educate people through the process, and ensure everyone's contribution is potentially useful by setting clear expectations of its nature and use. Conversations are less about checking boxes for the annual HR audit and more about generating and using information.

Creating a culture of comfortable discomfort

We know that growth happens in organizations when people are able to have difficult conversations: challenging others, asking for help, or reporting problems. This can only happen where the culture fosters psychological safety. This is what helps us feel safe speaking out, because we know we won’t be ridiculed or punished for what we say. It’s a very similar concept to trust, and both are important in a conversation culture.

In order to generate really good, actionable input, you need people to trust each other, and to speak up when necessary. In order to grow both trust and psychological safety, organizational cultures need to be supportive and non-threatening. So how does that work?

Consider a hypothetical kitchen. The line cooks and chefs trust each other to have their ingredients prepared, to run their stations properly, to have everything finished and ready to plate at the same time. But they’re also terrified of the management and will resort to shortcuts and hacks to get things finished rather than speak up when things start heading south. In this scenario there is trust. There’s no psychological safety. The staff would rather cludge together a fix than risk being punished for speaking out. Obviously this isn’t ideal in the long term, but it’s fairly common in a lot of workplaces for people to just find a way to make things work, and in doing so miss the opportunity to improve things for everyone.

Interestingly, even negative feedback will be positively received in an organization that has the right culture. When you know who it’s coming from, you know they’re considering the organization’s objectives, and you are comfortable with input as a learning activity, you’re more likely to be receptive to it.

Another thing that helps with difficult or fraught conversations? Exposure. The more practice you have dealing with cognitive friction, the better you get at it: you’re less likely to take negative feedback personally because you know how to integrate others’ perspectives and experiences with your own.

So, regular conversations are good.

A not insignificant amount of research in the organizational feedback space centers on performance reviews, as they were (typically, historically) the most direct form of input most employees received. You could argue that engagement surveys gave employees the opportunity to contribute ideas in return, but we’ve spoken (at length) on the suggestion-box failings of traditional anonymous surveys...

And even though we’ve entered a new era of team chats and enterprise conversations, the same general principles apply. When feedback is tied to an organizational goal, is specific, and makes sense, then it can be actioned. And it can be learned from, which is pivotal. In fact, research tells us that feedback-friendly conversation cultures also tend to be learning cultures, and that the most valuable input to organizations (ie, that most impacts on organization success) has a learning element.

And not surveys, right?

“Dialogue implies that channels for communication are open, feedback flows in all directions, and that this exchange of information is embraced throughout the organisation (Schein, 1993).”

When feedback is a dialog, it’s naturally interactive and immersive. There’s a level of personal engagement that’s missing in one-way communication: nobody would ever claim that information flows freely or naturally in an annual survey. In cultures that appreciate the role of conversations in both growth and organizational success, free-flowing communication is embraced. And in psychologically safe cultures, there is no threat associated with talking openly about work. People engage because they’re genuinely interested in both the process and the outcome.

Is there still a place for surveys? Yes - but not as the only feedback channel. Surveys can generate useful metrics that drive strategy and help achieve objectives. The important thing is to make sure any communication and feedback tools support conversations and reinforce the importance of open, timely, actionable dialog. The annual anonymous engagement survey should finally become a thing of the past - and not before time!

Lead the way to conversation culture

Culture is led from the top.

Yes you can still work as a team to define your ways of working and create your values posters, but senior leadership has to model the behavior you want to see throughout the organization.

In the case of conversations, they have to not only create an environment where talking openly about work is an expectation, they have to also participate. So that means being open, authentic, and even vulnerable. If you want people to know it’s safe to speak up, then you need to also speak up and put your faith in the culture you’ve created.

If you accept that employee input is a potential source of strategic advantage, then it should get as much attention as other strategic objectives. The conversations you’re having and the data they generate should be considered at the c-level along with your competitive positioning and financial performance.

And you really do need to show employees how their input contributes to the organization’s objectives and performance. Because open, conversational feedback requires everyone to engage. People need to understand the benefits of enterprise conversations, and to trust others, and to feel safe, to invest their time and energy into the process.

When everyone understands the role of conversations, and when the cultural framework’s in place to support them and make the most of them, then everyone benefits.

So… how does your organization’s culture measure up?

Cover photo by Giulia May on Unsplash