The Collective CEO - What, How and Why I Joined 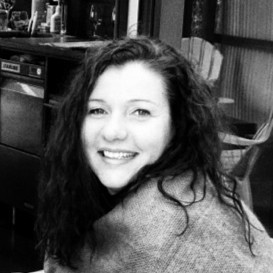 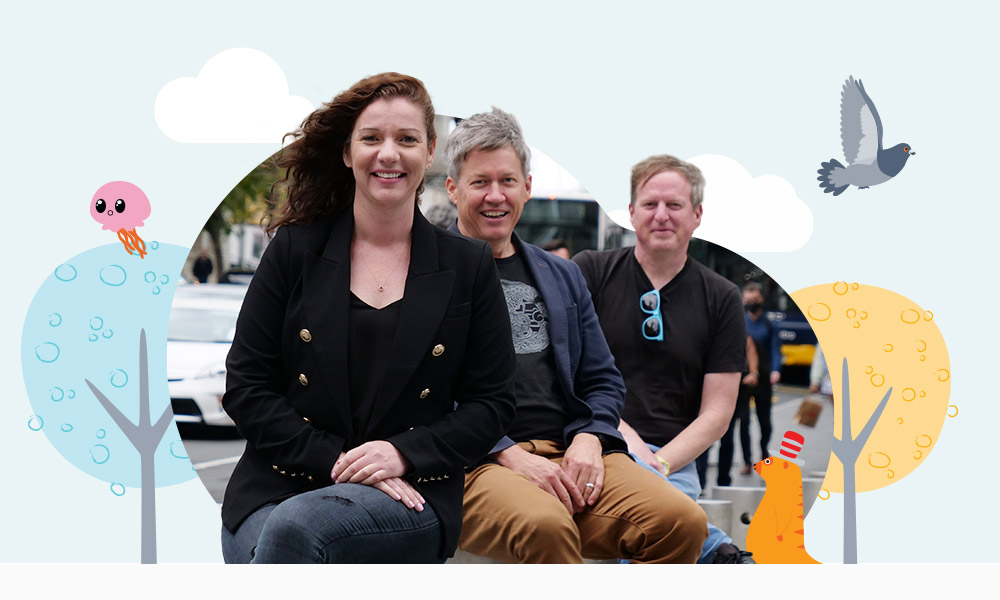 This month I was officially welcomed into the Joyous CEO Collective. I’m equal parts chuffed and pumped to share the CEO role at Joyous 🥰

When brothers Phil and Mike Carden started Joyous in 2018, they couldn’t decide who should be the CEO. So, they decided to take turns by rotating the role every three months.

Turns out this approach came with many benefits, which Mike blogged about a while ago here. The benefits Mike listed were: detaching the role from a single personality, encouraging teamwork at a leadership level, achieving big outcomes in shorter focused periods, and more energized leadership.

I'll add a few more to Mike's existing list: sharing the role with others means more support, greater flexibility both for leaders in terms of work life balance and for the organization in terms of succession planning, and increased opportunity for leaders (like me) to learn and grow.

So what is the collective CEO?

For us the collective CEO is a hybrid approach between co-CEO and Rotating CEO. That's why we've decided to call it out as something different.

While the operational part of the role is still rotated, we continuously share other aspects of the role, such as: division of (other) CEO tasks, external strategic management, top line strategy (to progress further with other leaders), and CEO decision making.

Put simply, the Joyous Collective CEO exists to provide additional perspectives and bandwidth in leading the execution of Joyous.

How does it work?

Why I joined the collective

In December 2019 I was offered the role as Head of Product at Joyous. I was chatting to a friend - who is also a leader in tech - about the opportunity. He told me I had the potential to become the CEO of a large tech organization one day.

While I may have joked about becoming a CEO over the years, it’s not something I had seriously considered until that moment.

A few months later, after settling into my new role, I told Mike and Phil that I wanted to work towards becoming a CEO in 5 years.

They were both keen to support me - so, they suggested I go on a leadership development course run by Sandy Burgham over at Play Contemporary Leadership CoLab.

The course was life changing (actually!) Over the next six months my mindset shifted in a big way.

I started thinking more about serving our collective purpose, leading with intent, and undertook initiatives that were well outside the boundaries of my job title.

I then began to think why wait 5 years to become a CEO? I feel ready now.

I also began to wonder if being a full time CEO would be as enjoyable as sharing the role like Mike and Phil do.

And then towards the end of 2020 it hit me: I didn’t want to become the CEO of some other organization, I wanted to join Mike and Phil at Joyous!

I wonder how many other organizations and leaders might benefit from taking a shared approach. I know of a few others who are also sharing the role, but we are the exception and not the norm.

Perhaps it’s time for shared leadership to become the norm.

If you want to consider this for your organization or role, here’s a copy of our terms of reference as a starting point!