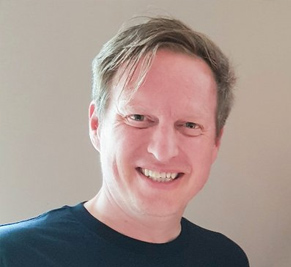 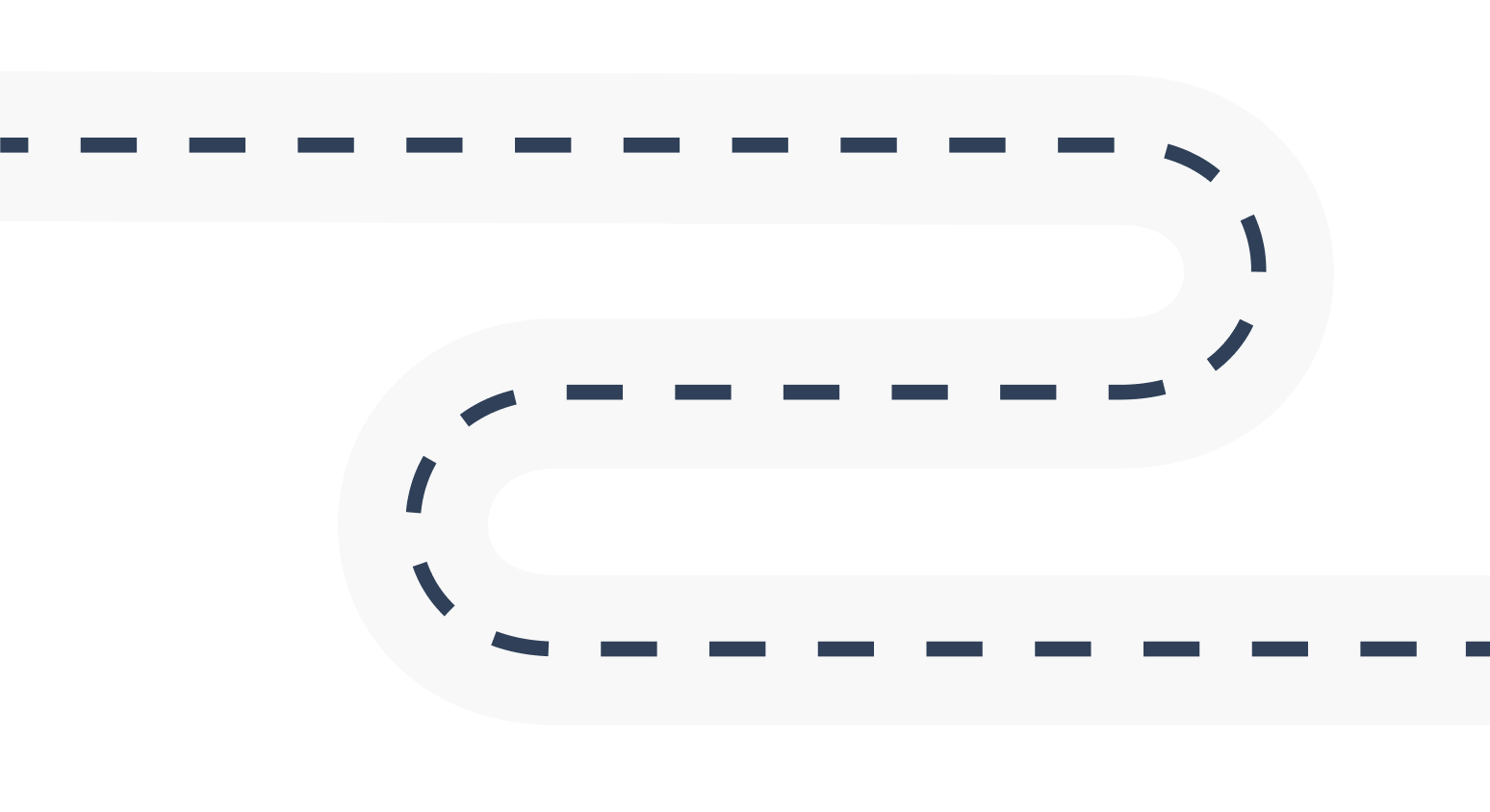 Be explicit on what you’re NOT working on.

I've talked before about the key to great execution here at Joyous – having everyone working to repeatable patterns. Positive and Negative Roadmaps is one of those patterns.

That's right. We put important items that we are not doing onto a negative roadmap. This is a game changer. It means that there is no room for ambiguity, nor overloading.

We are either doing something, or we are not. Too often teams waste precious time and energy struggling with alignment. Using a negative roadmap completely changes that.

I'll give you an example. In the marketing positive roadmap I can see that we're re-working our core pitch, and launching a new website. These are committed things that will be delivered this quarter. So it's natural for our leadership squad to talk about how we're going on these tasks. If we hit roadblocks or need help on these tasks everyone will know.

Roadmaps are presented to the leadership team before the quarter starts. Everyone agrees on both positive and negative. Occasionally things change during the quarter and something on the positive roadmap gets swapped for something that was on the negative roadmap. Because priorities do change. But note, it doesn't just get added, it gets swapped, because you can't just find more time. And this requires the leadership group to agree. Once you've said you're doing something, well, you're doing it.

The nicest thing about this pattern is that it forces us to be very conscious about where our teams' effort is going. The most important part of prioritization is not saying what you want to achieve. It's deciding what you'd be willing to not achieve to get there. These sort of tradeoffs should be deliberate, and at the start of the quarter. Not decided as you run out of time late in the quarter.

Both positive objectives, and negatives, are written as concise bullet points, and worded thinking about customer outcomes. Different functions tend to break these down in different ways to ensure tasks get done. But that's detail not required on our Positive and Negative Roadmaps.

Another thing about our roadmaps is that we don’t have that many of them. They don’t cascade. The business consists of only a few functions. Sometimes two functions share a single roadmap, if they have aligned outcomes. For instance there is a singular Product and Engineering roadmap.

All functions have a bunch of Business-As-Usual tasks, and these are sometimes acknowledged, but left off the roadmap. For instance, marketing always does baseline PR, ABM, SEO etc. So we need to also accommodate that work.

A shout out Thomas Otter from Otter Advisory who first mentioned the idea of negative roadmaps to me. Probably over bad beer and bad darts. And a further shout-out to Ruby Kolesky who turned the thought into a powerful pattern.

Lastly, most of our patterns at Joyous are covered in Ruby Kolesky and Kevin Norris' book: Joyfully. Including more detail on roadmaps. It's a golden resource.